Targeted protection for pedestrians and cyclists

In municipalities and cities there are many public areas such as old town zones, marketplaces, universities, schools, stadiums, or train stations that need to be flexibly regulated and protected.

It is important to control public traffic in an optimal way and to exclude unauthorized vehicles in all the above-mentioned zones and to stop them in case of attack. At the same time, the flow of pedestrians and cyclists must be guaranteed so that they can pass through paths and squares unhindered and in accordance with the standards.

Our wide range of products can be perfectly integrated architecturally into the cityscape and existing underground lines are considered.

Do you have any questions?

Our sales team is at your disposal for a personal, free consultation: 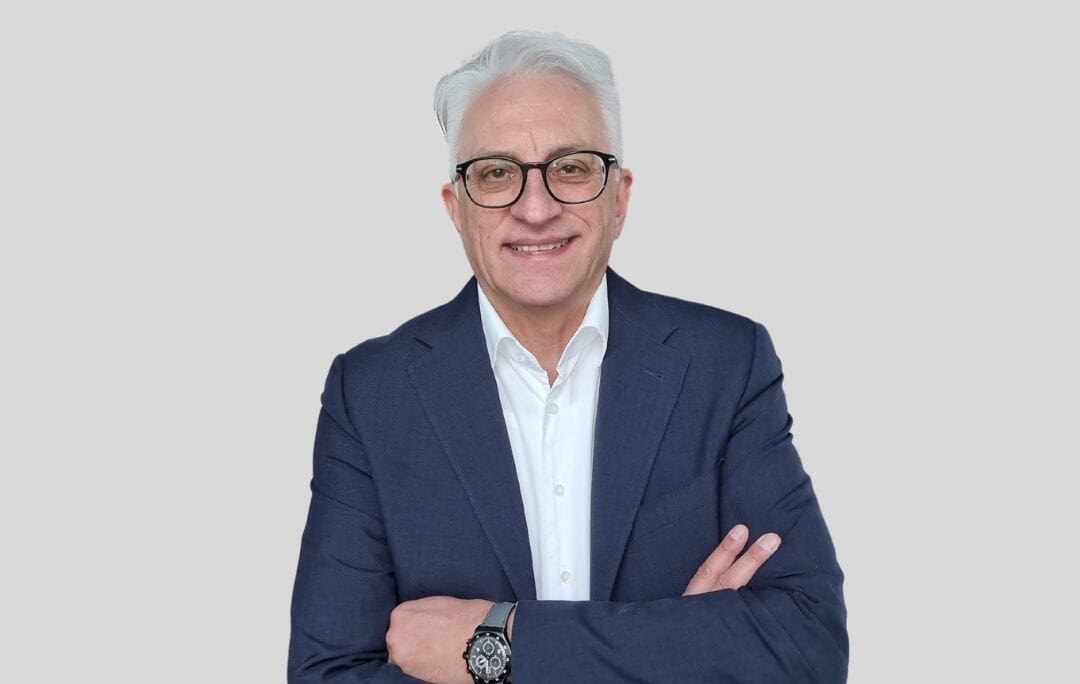 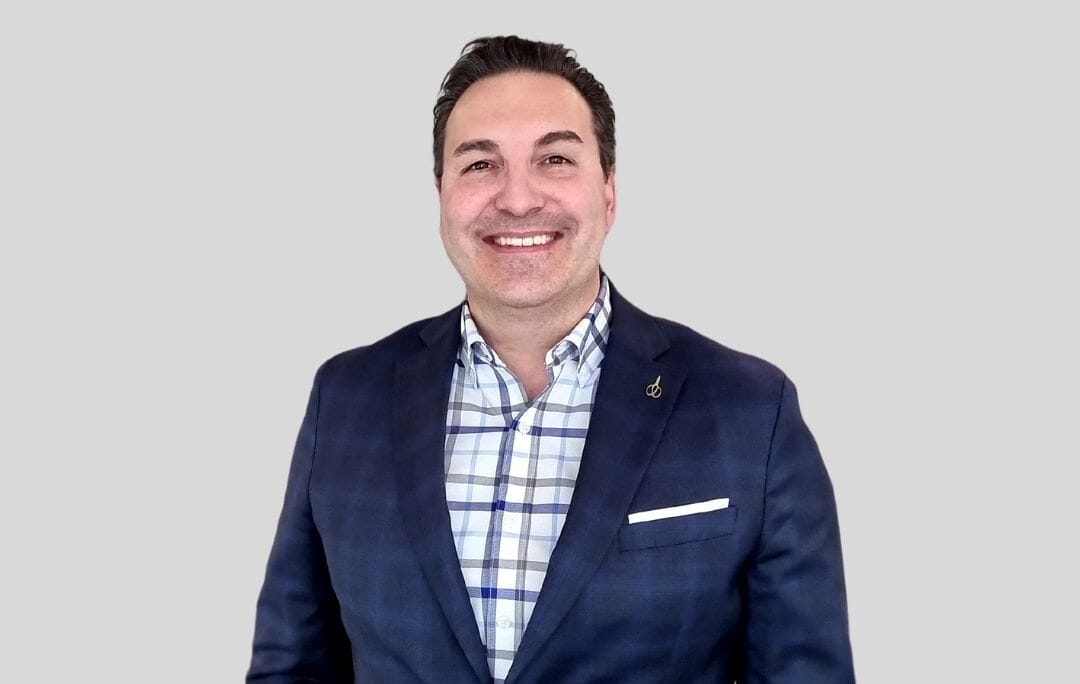 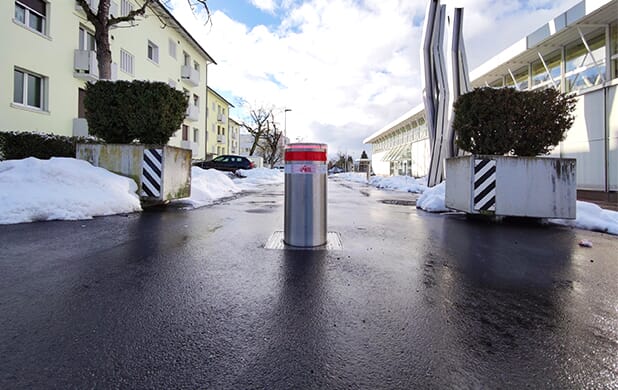 In places where fixed systems are not possible, mobile access barriers can be the optimal choice.

The ideal solution for individual situations.
For the following applications, we have the right solution for you:

Mobile vehicle barriers and their applications 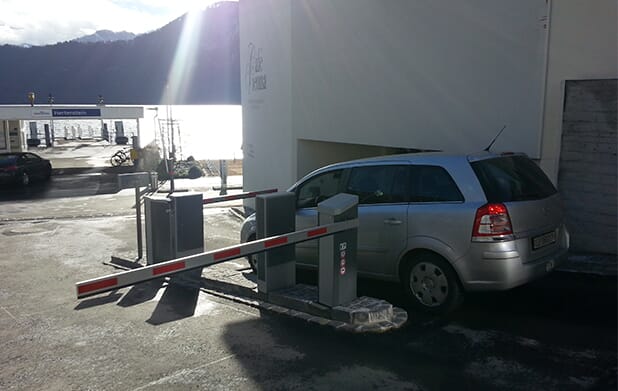 Access and entry control systems for resorts or tourist locations

Holiday resorts such as campsites or other tourist destinations require not only optimal connections to public transport but also sufficient parking spaces for individual traffic. Furthermore, suitable solutions are needed to direct traffic to the appropriate parking area with as little disruption as possible.

Overview of our offer:

Haven’t found what you’re looking for? Contact us without obligation and together we will find the right solution. 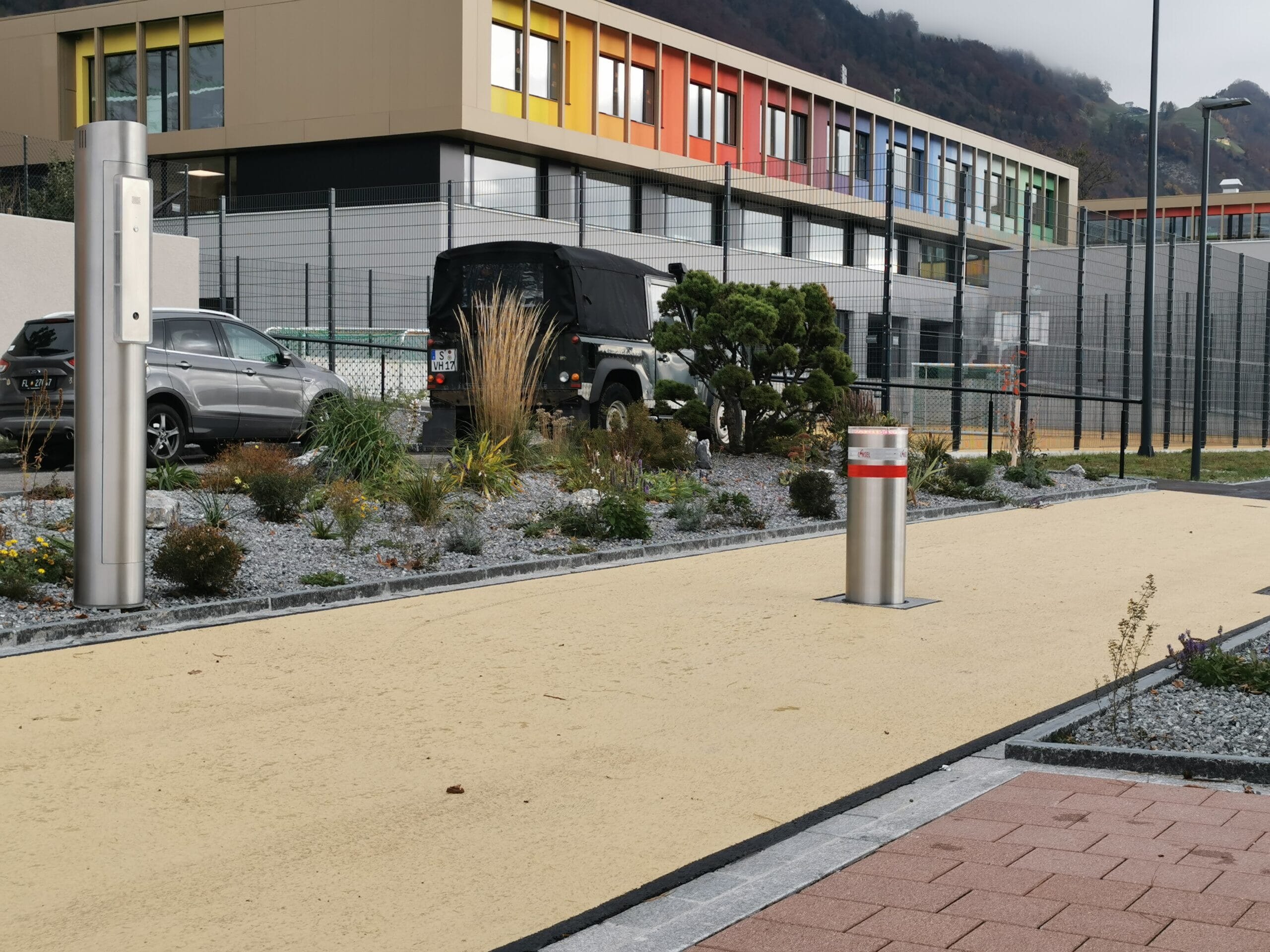 For passages with low frequency or for object protection

Flexible fencing off building entrances, demarcation of roadways or fixing of street furniture

Keeping you informed at all times! Every 1 – 2 months, you’ll receive news about our products, projects, and expert tips.